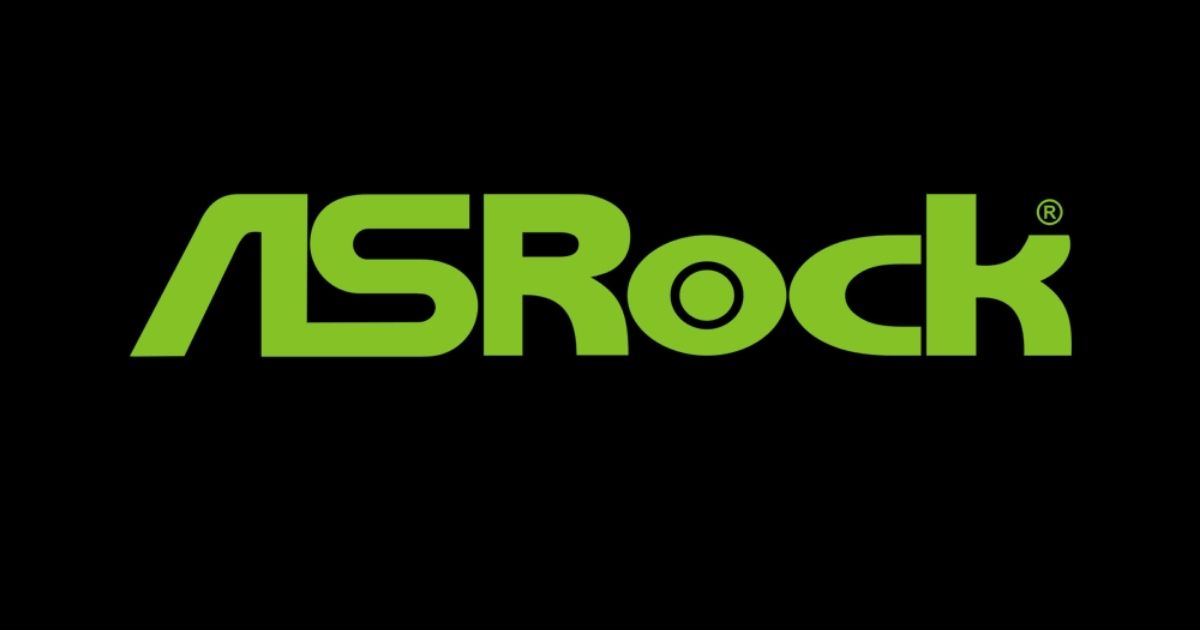 By Mahesh De AndradoDecember 14, 2020No Comments

ASRock has introduced its first graphics card in an M.2-2280 form-factor. The M_2 VGA module is designed to add legacy display connectivity to any system that has an M.2 slot with a PCIe interface.

The ASRock M_2 VGA module uses Silicon Motion’s SM750 display controller with 16MB of embedded memory and a PCIe x1 interface. The card has a 15-pin header to connect a D-Sub output that supports resolutions of up to 1920×1440. Since this is a single-chip board, its power consumption is rated at 1.49 Watts, which is almost negligible by today’s standards in the PC world. Meanwhile, the unit still has an additional power connector.

The Silicon Motion SM750 is a rather simplistic display controller that only supports 2D graphics and a basic video engine. The chip features two display engines and has two 300 MHz RAMDACs, one TMDS transmitter, and one LVDS transmitter.

As far as compatibility is concerned, ASRock Rack’s M2_VGA module (as well as the Silicon Motion SM750 graphics controller in general) can be installed into any system based on a CPU from AMD, Intel, Freescale PPC, AMCC, STMicro, Marvell, Loongson, and ZFMicro, basically any platform supporting PCIe. Silicon Motion also promises a broad OS support that includes various versions of Windows and Linux. For example, if someone needs to quickly add a Full-HD display to a system that is already in use, the M2_VGA module is an adapter to choose.

ASRock Rack traditionally does not disclose prices of its products. Given that the M2_VGA module is to a large degree a niche device, it will be available only from resellers specializing in this kind of products.

Do you feel that you could make use of an M2_VGA module for your PC? We would love to hear your thoughts. Leave a comment below. 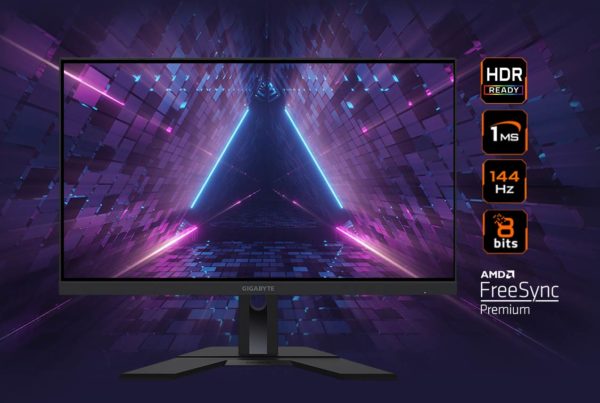