By Mahesh De AndradoJune 27, 2020No Comments

Driver updates for hardware usually have their pros and cons. The pros generally mean enhanced performance tweaks and support for new games. The cons on the other hand can cause issues with existing games or in some cases, system instability and the dreaded BSoD (Blue Screen of Death).

Just to put things into perspective, with DirectX 12 Ultimate, developers have a wider variety of hardware and platforms that can be used and optimized so that you can play a game the way it was meant to be played. It also makes game development easier and faster and enables more developers to add these innovative technologies to their games. For example, there are over 30 DirectX Raytracing games announced and available and the implementation of DirectX 12 Ultimate means that they can adopt these technologies even faster.

But that’s not all. With the launch of Windows 10 May 2020 Update Microsoft also added a feature called Hardware-accelerated GPU scheduling. This has the potential to improve system performance improve performance and reduce latency by allowing the video card to directly manage its own memory.

To download the new Nvidia Driver, you can click here. You can also take a look at the for lineup of available GeForce Graphics card below. 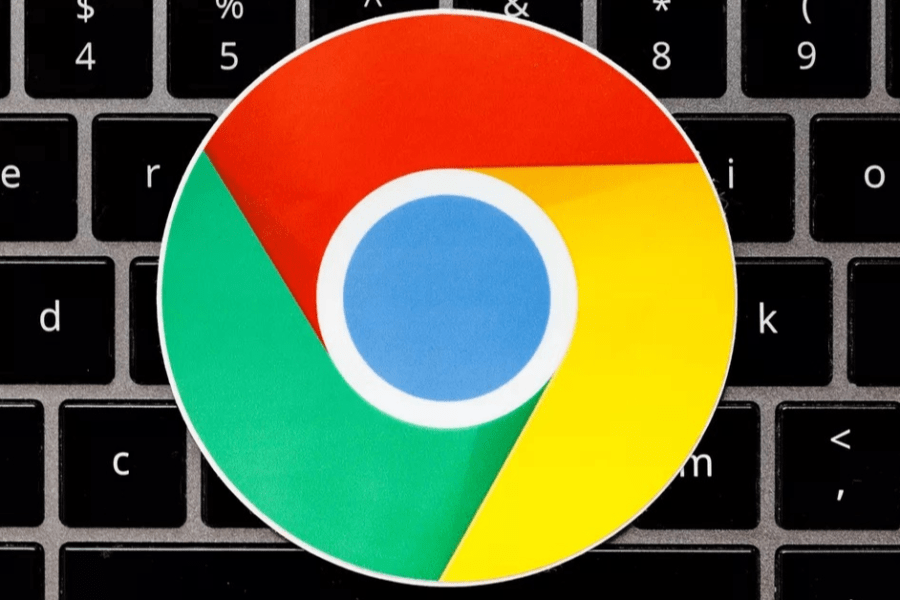